If Only I Had Planted a Tree: Distraction and the Billion Dollar Opportunity

Michael began his career as a teacher moving into government service in 1986 supporting policy initiatives to bring employment and development to Britain's inner cities. In 1990 he started working for TVAM on education programming and then GMTV as its Chief Political Correspondent. In 1994 Michael moved to the BBC as a presenter on the weekly Around Westminster programme before joining its Corporate Affairs division. In 1996 he became the BBC's head of Public Affairs and then its first head of Corporate Social Responsibility in 2003 before becoming KPMG international's Global Head of Citizenship in 2006.

Michael is also a Trustee of the Vodafone Group Foundation and a Vice President of UNICEF UK and Tearfund. He was previously a non-executive Director of British Telecom (on the Board for Responsible and Sustainable Business) for nine years and was a Global Board member of Millennium Promise until January 2016. In 2010 he was a leading adviser to the Chatham House enquiry into the Future Role of the UK in Foreign Affairs. Michael also sat on the Council of the Overseas Development Institute in the UK and previously on the Centre for Global Development in the USA. Michael has also been a Board Director of the Global Reporting Initiative (GRI) from 2010 to 2012 and is President of ZANE - a development aid agency focussed on Zimbabwe. He is also a Patron of Free the Children and a Director of Junior Achievement Worldwide.

In 2003, Michael was awarded a CBE (Commander of the British Empire) for services to crime reduction which includes 15 years as Chair of Crime Concern and nine years serving on the Commission for Racial Equality (1993-2001). In 2005, Michael was awarded an independent peerage to the House of Lords. In the same year he received the UNICEF Award from the then UK Chancellor for his outstanding contribution to understanding and effecting solutions for Africa's children.

In 2014, Michael was conferred with a Doctorate in Civil Law from the University of Kent, Canterbury in recognition for his leadership at KPMG, the BBC and for his work in international development and corporate responsibility. In 2017 Michael was installed as the Chancellor of Regent's University London. 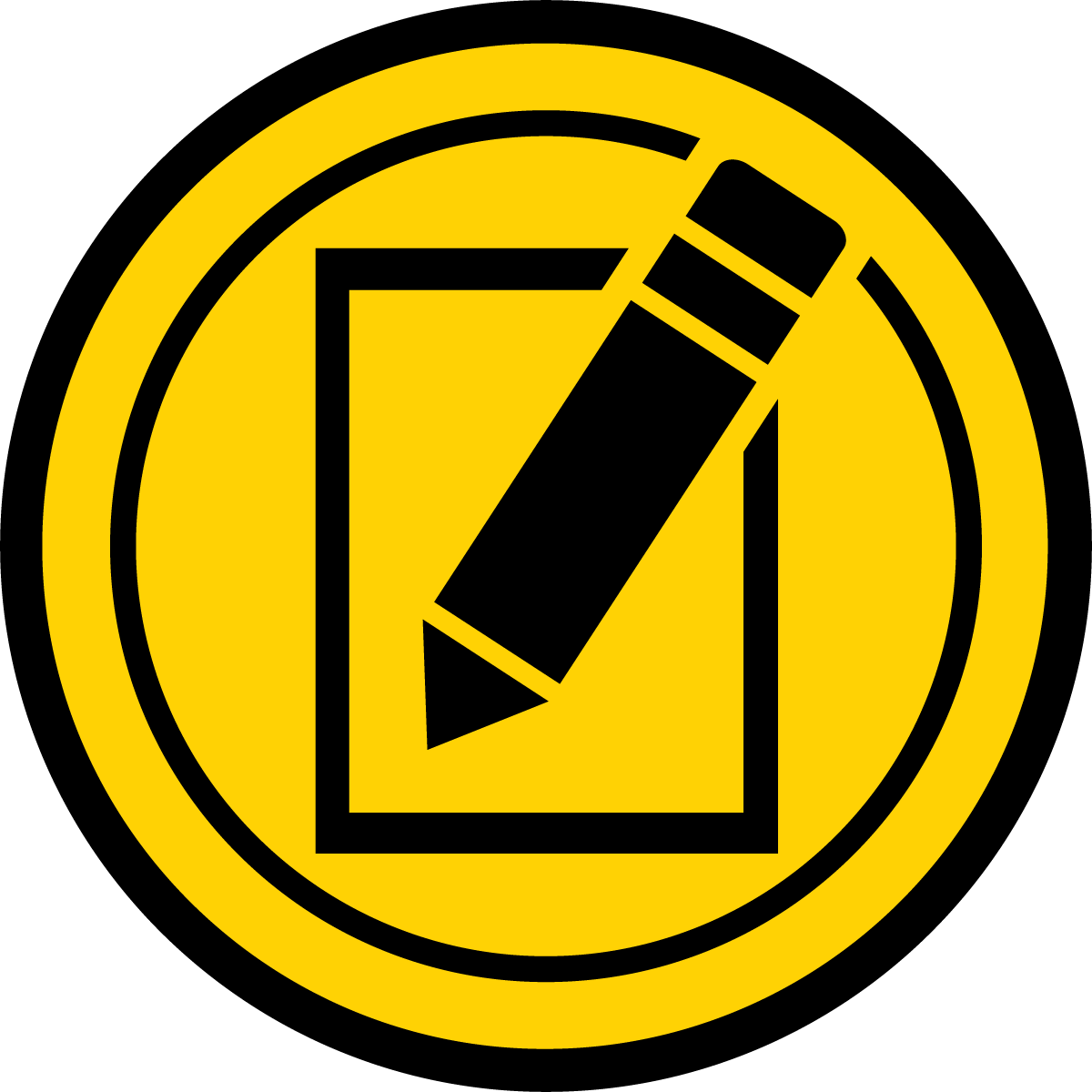