According to a statement released this week, the platform—called SEQNet—will modernize U.S. government operations and utilize Blockchain technology to automate standard operations and improve efficiency and security at a lower cost. The product is revolutionary because:

"Unlike any other blockchain-focused software-development platform, SEQNet operates as a blockchain-as-a-service (BaaS) via application-programming interfaces (API) in an "air-gapped" environment that emulates the secure environment used by the intelligence and defense communities. Sequoia's unique cloud emulation service Combine gives commercial and government partners the ability to build, test, and deploy blockchain-based smart contract applications for use in unique government cloud regions. By making it easier for commercial vendors to build software for the government, SEQNet will speed the timeline for app development, give government leaders more choices, and save taxpayers millions of dollars."

Stroupe is President and CEO of Sequoia, which offers software development and engineering services centered on improving the analytic, collection, collaboration and sharing of data. He is a long-time member of Appalachian State University's BAC and a 1998 graduate of the Walker College of Business. 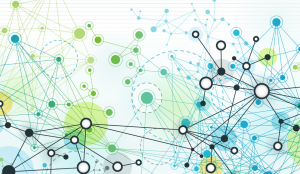 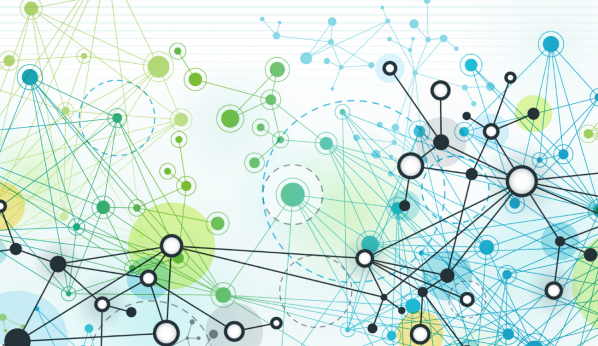