The event, sponsored by the Walker College of Business, will be held Wednesday, April 15, at 10 a.m. in Holmes Convocation Center on campus. The lecture is open to the public. The lecture series is named for the late Harlan E. Boyles, who served for 24 years as N.C. state treasurer. For more information, call 828-262-2057. 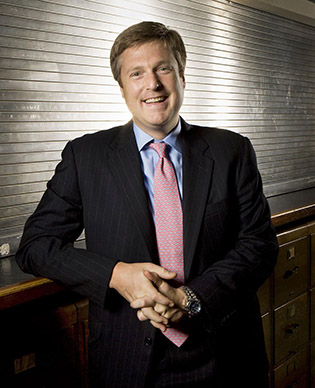 Osborn joined BBDO New York in 1991 and was named president and CEO in 2004. He has served as CEO for more than 10 years – longer than any other New York advertising agency executive.

BBDO delivers some of the most innovative cross-channel ideas and TV work in the industry. The agency's commercials for Snickers and M&M's were voted the most popular in the Super Bowl in two of the past five games. In 2014, a commercial for GE was nominated for a prime time commercial Emmy.

Osborn is passionate about the importance of diversity in the industry. He has served as chairman of the Board for the Center for Excellence in Advertising at Howard University and as chairman of the Board of the American Advertising Federation (AAF), the "unifying voice for advertising." More recently, he accepted an invitation from Fordham University to serve as an executive-in-residence for its Center for Positive Marketing.

In recognition of his accomplishments, Osborn received a 2012 AdColor Award celebrating diversity champions in advertising, media, marketing and public relations. In 2003, he was inducted into the AAF Hall of Achievement, which honors people 40 years of age or under for their contributions to business. He has also been named to the Crain's New York Business list of "40 under 40," as well as BtoB magazine's "Whos Who in BtoB." In 2006, Osborn was named a "Young Global Leader" by the World Economic Forum.

Osborn is president of the Board of Directors of the Police Athletic League of New York and a board member of the Christopher & Dana Reeve Foundation. In addition, he was recently named chairman of the board of the New York Chapter of the American Red Cross.

Osborn earned his B.A. at Dartmouth, and continues to serve as a member of its alumni association and the Friends of Dartmouth Hockey Program.

BBDO's mantra is "The Work. The Work. The Work." Every day, BBDO people in 289 offices in 81 countries work day by day, job by job and client by client to create and deliver the world's most compelling commercial content. For nine years in a row, BBDO has been the most creative agency network in the world in The Gunn Report and for seven years, BBDO has also been ranked the most awarded agency network across all marketing communications in The Directory Big Won. In addition, BBDO has been named Network of the Year at Cannes five times and is currently ranked the world's most Effective Agency Network in the Global Effie Effectiveness Index. In 2014, WARC ranked BBDO No.1 in its inaugural WARC 100 rankings of the world's smartest creative agency networks. BBDO has been chosen Agency of the Year multiple times by the leading industry trade publications. 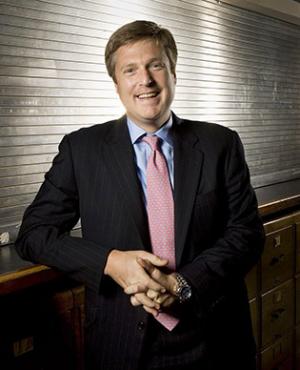 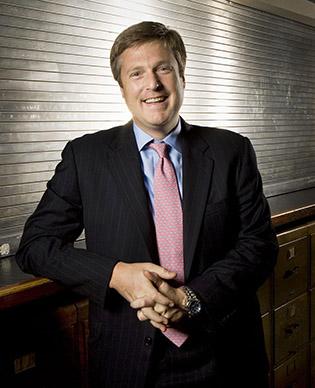