Students from Appalachian State University's student chapter of the National Association for Business Economics and faculty in the Department of Economics in the Walker College of Business have recently conducted a number of high country tourism economic impact analyses. Study subjects include three road bike races, the Blue Ridge Brutal, the Beech Mountain Metric, and Blood, Sweat and Gears, as well as the 2016 High Country Beer Fest. The economic impact of each event on the region was significant and estimates range from $143,500 for the beer fest to $937,000 for Blood, Sweat and Gears.

Senior economics major Anthony Santelle and senior economics and finance major Bobby Weant studied the High Country Beer Fest, and they noted in the report that the 2016 event benefited Appalachian's Fermentation Sciences program and other non‐profit organizations including High Country Local First, High Country Mommies, Blue Ridge Conservancy‐Middle Fork Greenway Association, The Mountain Alliance, and Ivory Tower, Inc. The researchers found that local hotels and restaurants also benefited from the event. "The top two categories for expenditures were lodging and bar/restaurants. Average lodging expenditures were $63 and average bar/restaurant spending was $55." Overall, the researchers estimated an economic impact on the region of  $143,500.

The Blue Ridge Brutal offers 100, 75 and 57 mile ride options, and each route allows for at least a 20-mile stint on the Blue Ridge Parkway. Senior economics and finance and banking major Jacqueline Hundley and senior economics and management major Trey Worley researched the Blue Ridge Brutal, ultimately finding that the race contributed $153,207 to the local economy. They also found that "seventy‐three percent of the respondents traveled to the West Jefferson area and stayed overnight," and, of those, "43% stayed one night, 43% stayed two nights and 14% stayed more than two nights." Of the races studied, participants of the Blue Ridge Brutal were most apt to complete the researchers surveys, with 47 percent reporting on their experience.

Junior economics major Roberto D'Amato and senior economics major Ben Gialenios contributed to the 2016 Beech Mountain Metric (BMM) economic impact report. They found that, of the events studied, participants who stayed overnight to participate in the Beech Mountain Metric reported the highest expenditures on lodging, an average of $232. The average total spending was $390 during their stay. According to the report, the total economic impact of the 2016 BMM was $328,000.

Senior economics majors Will Blackwood and Brittany Ramsey contributed to the Blood, Sweat and Gears (BSG) report. Of the events studied, researchers found that the participants of BSG reported the highest level of satisfaction, with eighty four percent of respondants reporting they were extremely satisfied with race. The event also had the largest economic impact on the region, an estimated $937,000, which occurred during the June 2016 race as well as during training trips that racers made to the area. According to the researchers, "seventeen percent of the non‐locals took an average of 3 trips to the area before the 2016 BSG to train on the course. The average spending for each training trip was $202."

The students were advised by Department of Economics chair and professor John Whitehead, whose research focuses on outdoor recreation and tourism. Dr. Whitehead has published more than 100 peer reviewed articles and book chapters and co-edited two books.

Student research in the Walker College of Business 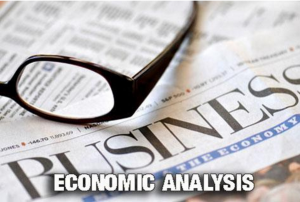 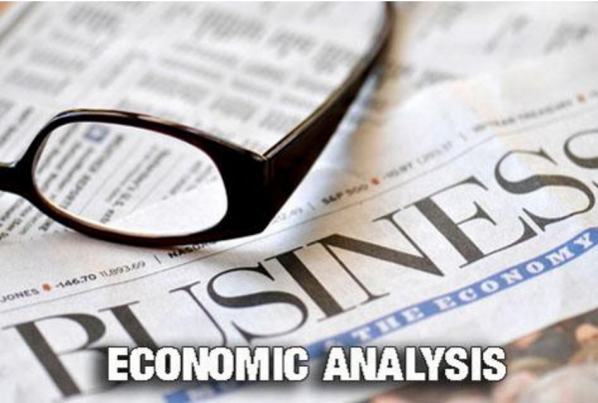