According to Stoddard, Ramalingam and Walker, most proposals for increasing team effort involve the addition of disciplining institutions, such as punishment or the alteration of incentives to modify behavior. The “Market for Talent” project seeks to investigate the case for such behavior modification methods and will focus on a feature that, according to Stoddard, is inherent in the production process — competition for resources.

“Teams often try to attract and retain additional members who can bring resources to their teams. Advantages of such a ‘market for talent’ are that it does not involve additional mechanisms and does not alter incentive structures. Yet, it has the potential to exert enough competitive pressure on teams to encourage greater effort in an attempt to attract new individuals,” Stoddard said.

In his comments about related research, Stoddard remarked, “The literature has thus far paid little attention to this source of competition and its potential as a solution to social dilemmas.”

In this project, Stoddard and his project collaborators will employ a laboratory experiment to examine the emergence of self-governance in teams faced with implicit market competition for the resources of individuals. Combined with the threat of ostracism and option of solo careers, Stoddard said the study will provide empirical evidence on the potential efficiency improvements from this market competition.

About the Department of Economics

The Department of Economics offers diverse courses that cover standard fields such as microeconomic and macroeconomic theory, labor, public finance, regional and development economics. The department is particularly strong in the areas of environmental and experimental economics. It offers the Bachelor of Science in business administration (B.S.B.A.) and the Bachelor of Arts (B.A.). Learn more at economics.appstate.edu.

Appalachian State University, in North Carolina’s Blue Ridge Mountains, prepares students to lead purposeful lives as global citizens who understand and engage their responsibilities in creating a sustainable future for all. The transformational Appalachian experience promotes a spirit of inclusion that brings people together in inspiring ways to acquire and create knowledge, to grow holistically, to act with passion and determination, and embrace diversity and difference. As one of 17 campuses in the University of North Carolina system, Appalachian enrolls about 19,000 students, has a low student-to-faculty ratio and offers more than 150 undergraduate and graduate majors. 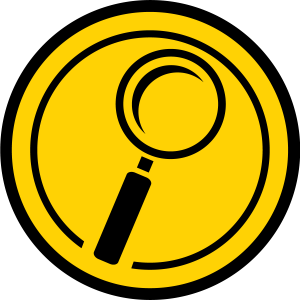 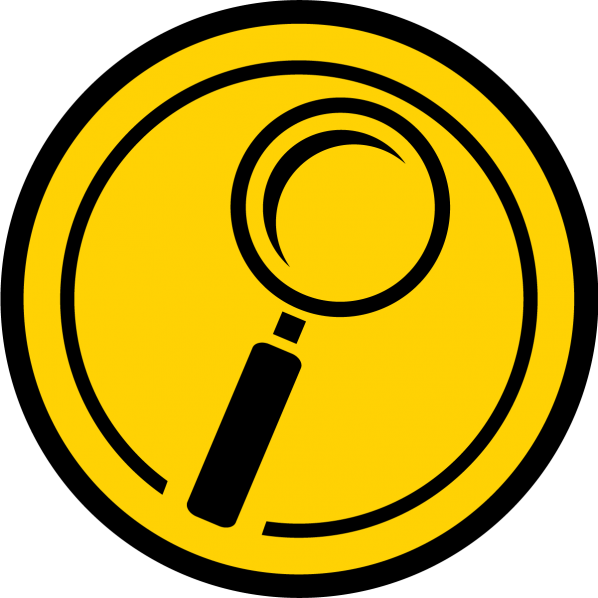