Economics professor to speak at New Zealand and Australia Universities 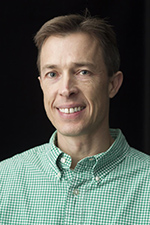 The seminars will take place between Oct. 1-14 and will focus on recently completed grant research on sleep and decision making.

During Dickinson's study, volunteers were administered a set of decision tasks, either in early morning or evening hours, to test the hypothesis that the decision processes a person uses while sleepy were more automatic and less a product of the brain's high-level deliberation process.

The study allowed the researchers to evaluate whether decisions based on automatic processes were worse, or less efficient, than decisions made based on more complex deliberative processes.

"Following one week of moderate sleep restriction - of the sort common in young adults.....5-6 hours per night sleep, subjects behave generally more greedy in simple 2-person interactions," explained Dickinson. "They demand more in simple pie-splitting games, and in a simple trust environment they both trust less and are less trustworthy following sleep restriction, compared to following one week of well-rested 8-9 hrs/night sleep." 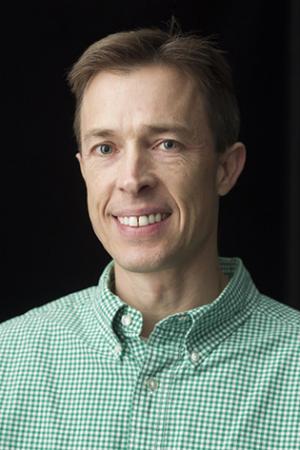 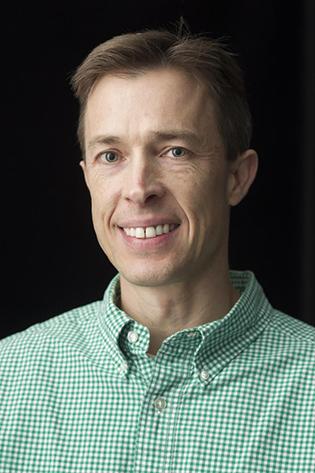