A former career covert CIA operations officer, Valerie Plame worked to protect America’s national security and prevent the proliferation of weapons of mass destruction, in particular nuclear weapons. During her career with the CIA, Valerie managed top-secret covert programs designed to keep terrorists and rogue nation states from acquiring nuclear weapons. This involved decision making at senior levels, recruiting foreign assets, deploying resources around the world, managing multi-million dollar budgets, briefing US policy-makers, and demonstrating consistently solid judgment in a field where mistakes could prove disastrous to national security. She was also involved in covert cyber operations and counterterrorism efforts in Europe and the Middle East.

Valerie sits on the boards of Global Data Security, a cyber security company, and Starling Trust, a predictive behavioral analytics company that interprets and forecasts behavioral trends. She also serves on the nonprofit boards of Global Zero, the United Way of Santa Fe County, and Postpartum Support International. Valerie is affiliated with the Santa Fe Institute, a trans-disciplinary scientific think tank created by two Nobel Prize winners to address the most compelling and complex problems in the world today.

Valerie has done extensive public speaking throughout the country and internationally on issues including cyber security, national security, nuclear proliferation, women in intelligence, and the NSA revelations. She has written for many publications including Time, Newsweek, CNN, The Daily Beast, The Huffington Post, as well as The Guardian and O magazine.

Valerie is the author of the New York Times best-selling memoir Fair Game: My Life as a Spy, My Betrayal by the White House, which was released as a major motion picture of the same name star-ring Sean Penn and Naomi Watts. Along with Sarah Lovett, she has published the well-received fictional spy thrillers Blowback and Burned. She also served as the narrator and appeared as an expert in the film Countdown to Zero, a documentary on the threat of nuclear war.

A graduate of Penn State, Valerie holds graduate degrees in International Relations from the London School of Economics and the College of Europe. She lives in Santa Fe, New Mexico. 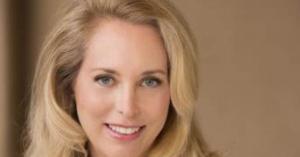 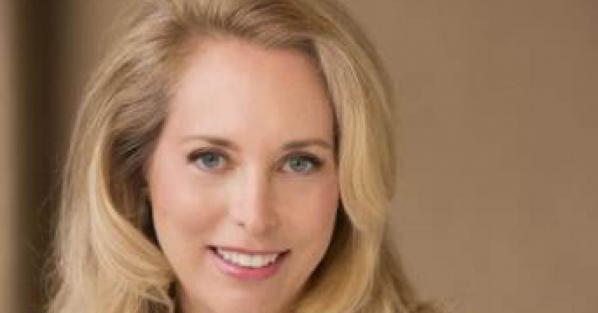