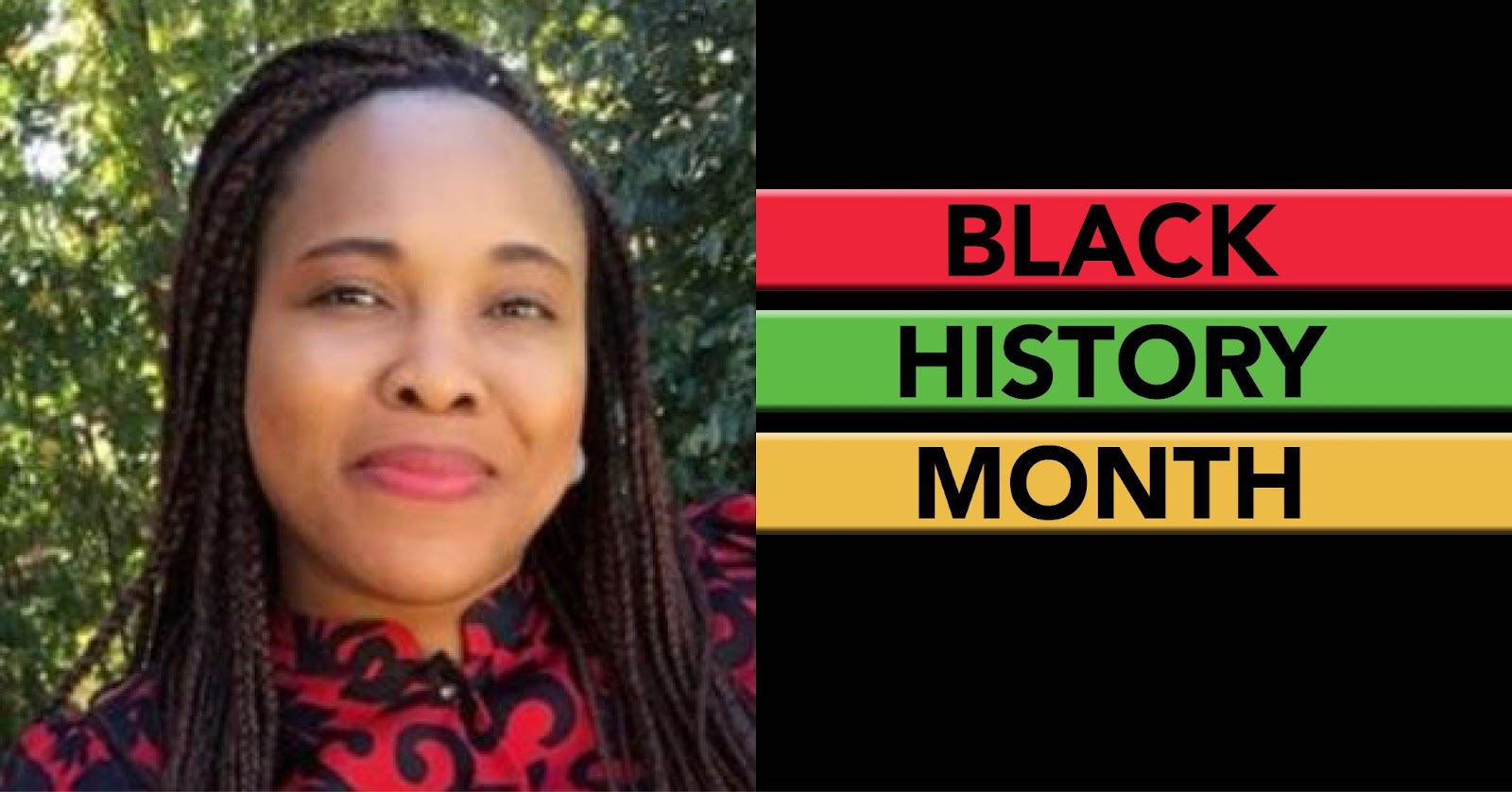 "I have learnt to understand the uniqueness of every individual,” said MBA candidate and App State Program Associate Vivid Oguntoyinbo. “I try to remember that being happy doesn't mean everything is perfect, it means that I have decided to look beyond the imperfections and forge ahead to success despite the odds." 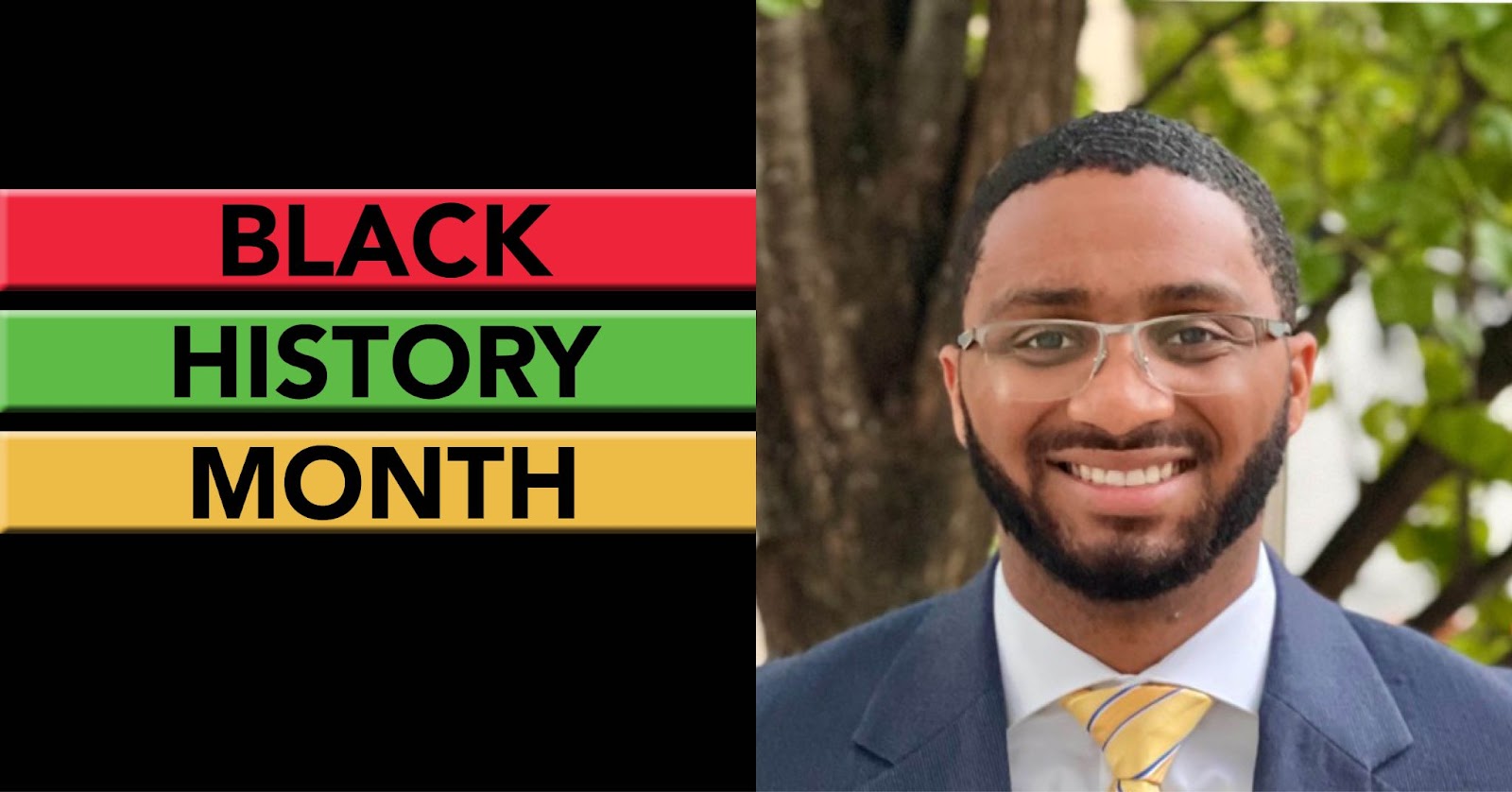 MBA alumnus Richard Carden said his identity has shaped him to exhibit a strong work ethic and work twice as hard, but also that being part of a community is powerful.

Carden, a wealth management professional who is inspired by President Barack Obama and Kobe Bryant, said his identity has helped him to break through adversity and lift up others in the workplace. Carden earned his CFP® certification last year, and has learned that only 1.8% of all CERTIFIED FINANCIAL PLANNER™ professionals are African American.

“There is immense underrepresentation in wealth management for people of color,” he said. “I’m committed to breaking barriers in the black community and helping us reach our goals."

Carden said his community has helped him, too. “I am thankful for many of the great African Americans that have paved the way for me to have access to more opportunities than the previous generation,” he said. “I feel called to pay it forward to the next generations.” 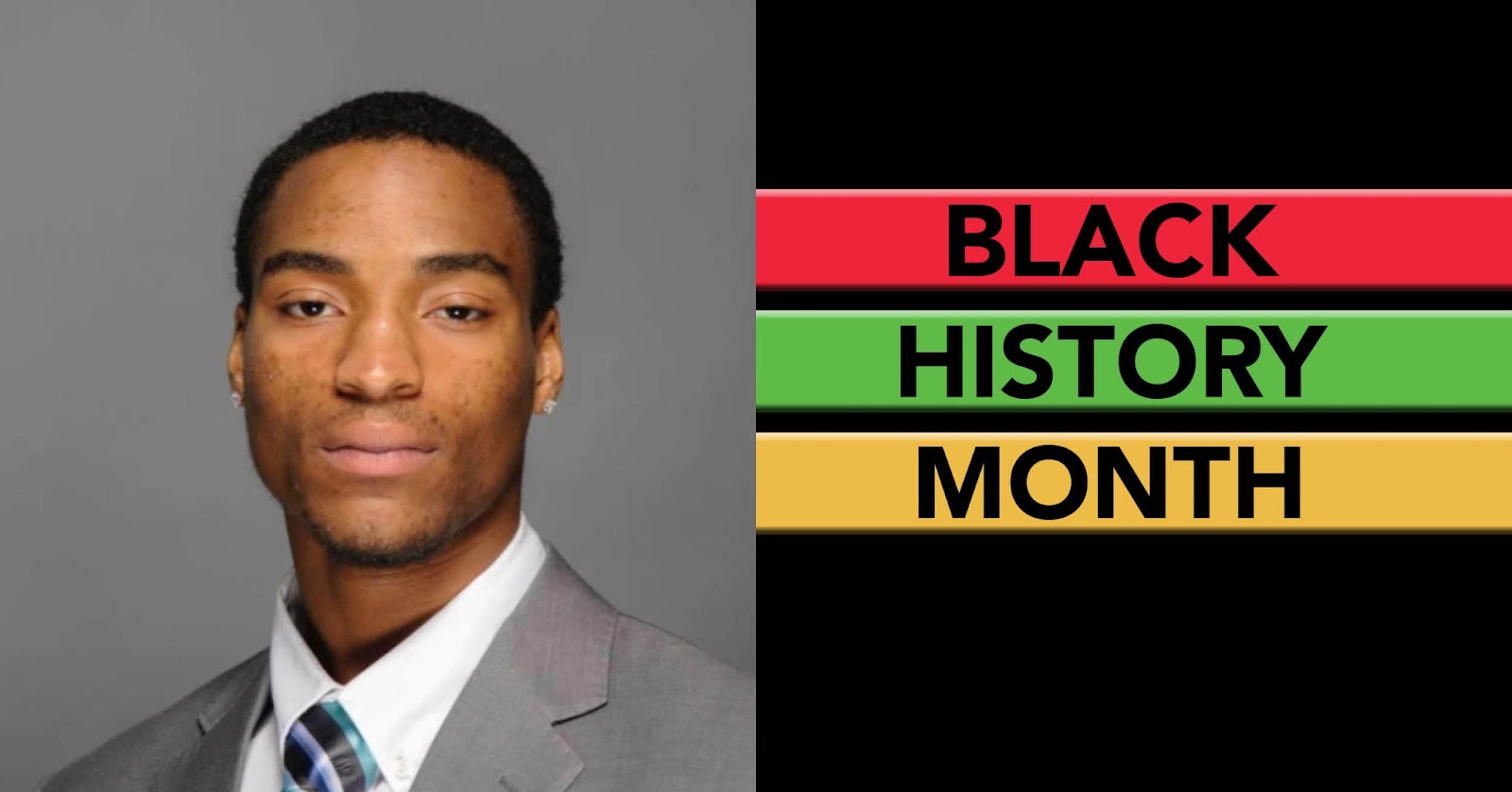 Dray Barrett, an MS in Applied Data Analytics candidate, recounted a long line of strength and resilience in his heritage.

"My great, great, great grandparents, Edmund Monroe and Henrietta Johnson, were born into slavery in Virginia. They were allowed to marry but forbidden to read. Their daughter, Sarah Ann Monroe, was my great great grandmother. She was born just as slavery became unlawful. Her son, my great grandfather, Paltine Monroe, was born around the turn of the twentieth century and died as a young man leaving his widow, my great grandmother Emma Payne Monroe, with seven small children. One of those children was my grandfather, Roland Monroe. He grew up in the segregated south and experienced many of the horrors of the blatant racism that ran rampant during that time. He recognized that knowledge was power and became the first in our family to graduate college. He was an accountant. My mother, Rhonda Monroe, was his daughter and was born during the Civil Rights movement where a large part of society was still seeing the after effects of slavery and Jim Crow laws that still largely impact American society today."

The university is sponsoring events to celebrate Black History Month, including concerts from the Hayes School of Music and a University Forum Speaker Series event featuring LaTosha Brown on Feb. 28. 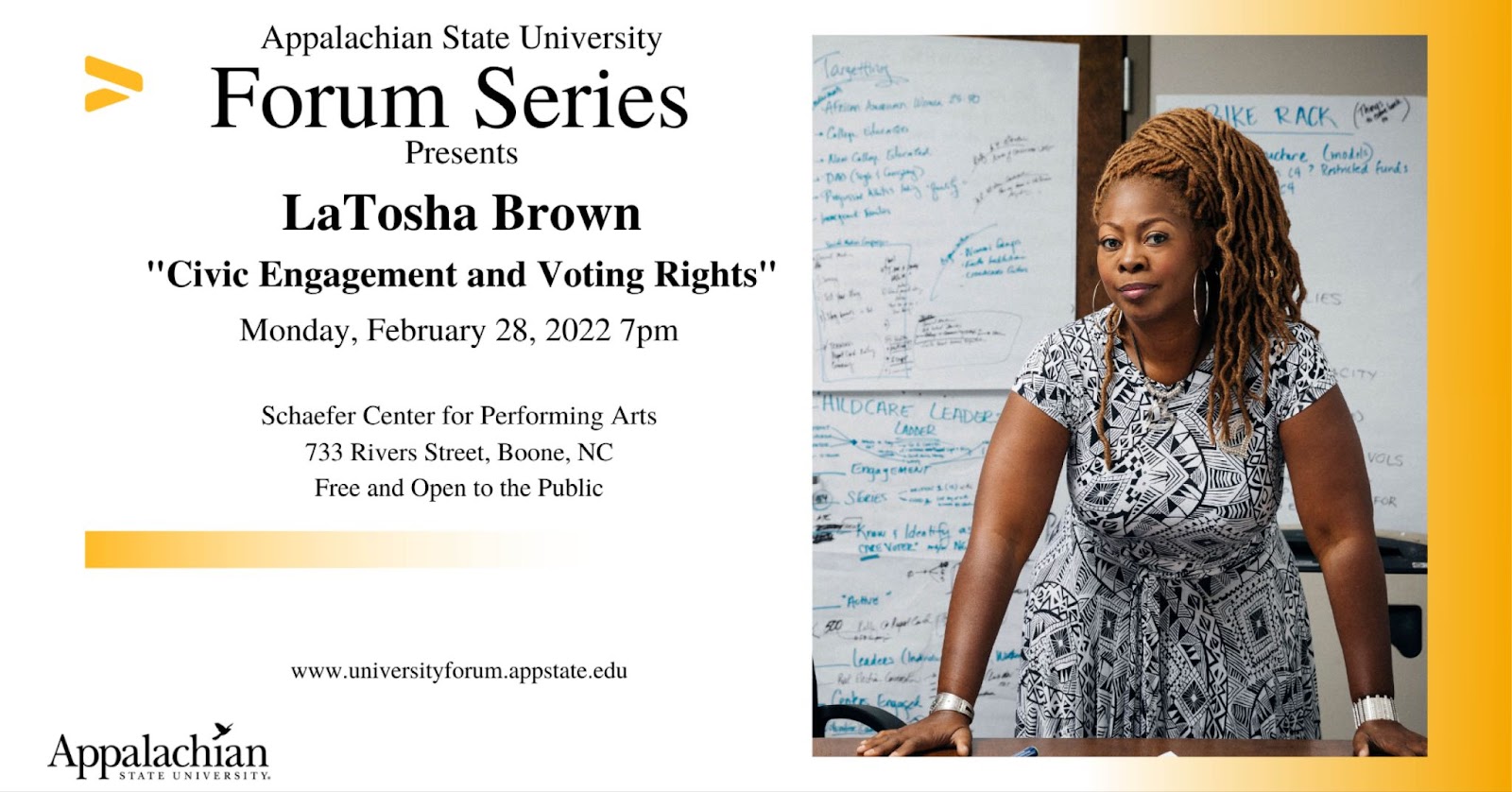 LaTosha Brown, co-founder of Black Voters Matter Fund, jazz singer, and fellow at Harvard’s Kennedy School of Government, will speak on civic engagement and voting rights at 7:00pm in the Schaefer Center for Performing Arts on Feb. 28.

The campus community may also attend the rescheduled Dr. Martin Luther King Jr. Commemoration at 6:30 p.m. on Tuesday, March 1, at the Schaefer Center for the Performing Arts, featuring Bakari Sellers, CNN political analyst, author and former representative from South Carolina. The MLK Day of Service, which was also rescheduled due to weather, takes place Saturday, Feb. 26.

The Walker College of Business celebrated with a Feb. 10 Courageous Conversation, entitled “How to have bold, inclusive conversations," which App State Chief Diversity Officer Jamie Parson called "a timely discussion as we grapple with the complex histories of our past, current societal challenges and the desire to build a better future." The event featured business leaders James "J.K." Reaves, Danielle Gray, Meshach Cleary and Brenda Young. Courageous Conversations are part of the Walker College's commitment to promote an inclusive environment for all Appalachian business faculty, staff and students to enhance their cross-cultural and community leadership and engagement. Learn more at business.appstate.edu/diversity. 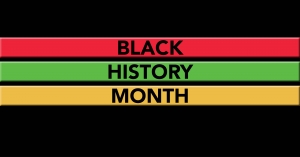 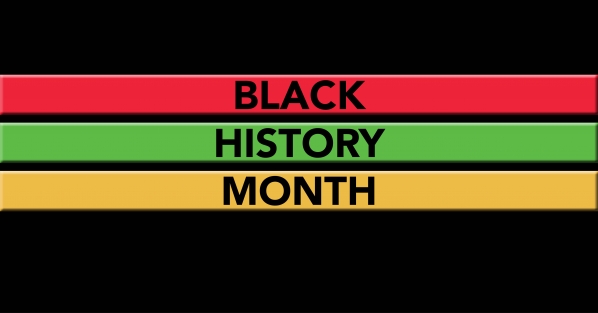