Lampe, Schaefer, Cook and Chesson appointed to App State’s Board of Trustees

BOONE, N.C. — In its April 22 meeting, the University of North Carolina System Board of Governors re-appointed two members and appointed two new individuals to serve on Appalachian State University’s Board of Trustees.

The re-appointees are Chair Scott Lampe ’94, of Davidson, and Bonnie Schaefer, of Boca Raton, Florida, and Blowing Rock. New appointees are Fairley Bell Cook ’81, of Raleigh, and Joseph Jeffries Chesson ’77, of Wilson.

All begin their terms July 1 and will serve four years.

Two additional appointments to the university’s Board of Trustees, from the North Carolina State Legislature, will follow. 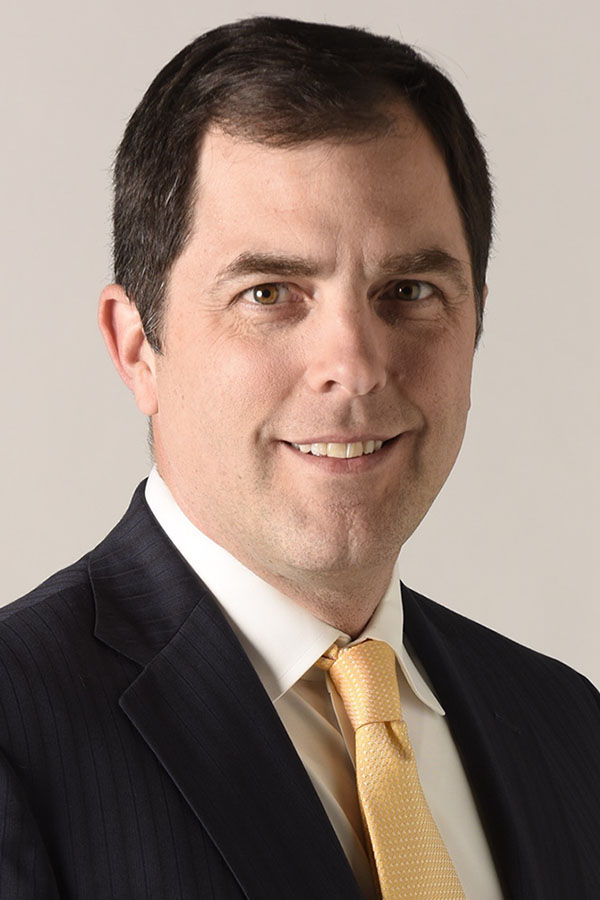 Scott Lampe is CEO of Asterra Labs, a pharmaceutical company. After serving several decades as controller, chief financial officer and later executive vice president at Hendrick Motorsports, Lampe and others formed Rise Capital in 2019. Rise Capital launched Asterra Labs a year later. He is chair of the Cabarrus County Economic Development Board and a former member of the UNC System Board of Governors. He earned his bachelor’s degree from App State in 1994 and is currently serving as chair of App State’s Board of Trustees. 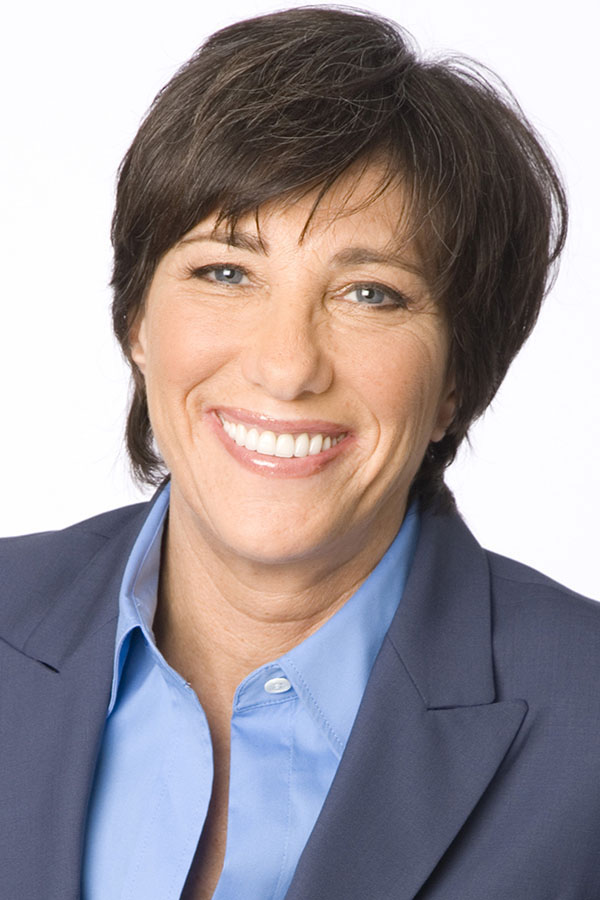 Bonnie Schaefer is the former co-CEO and co-chairman of the board of Claire’s Stores Inc. She is the current owner of Westglow Resort & Spa. Schaefer is a member of An Appalachian Summer Festival’s Founders Society and provides generous annual support for the festival. She provided a major gift to App State that funded the renovation of the university’s performing arts facility, now named the Schaefer Center for the Performing Arts. She also supports the university’s Center for Judaic, Holocaust, and Peace Studies. Schaefer received an honorary Doctor of Humane Letters from App State in 2012. 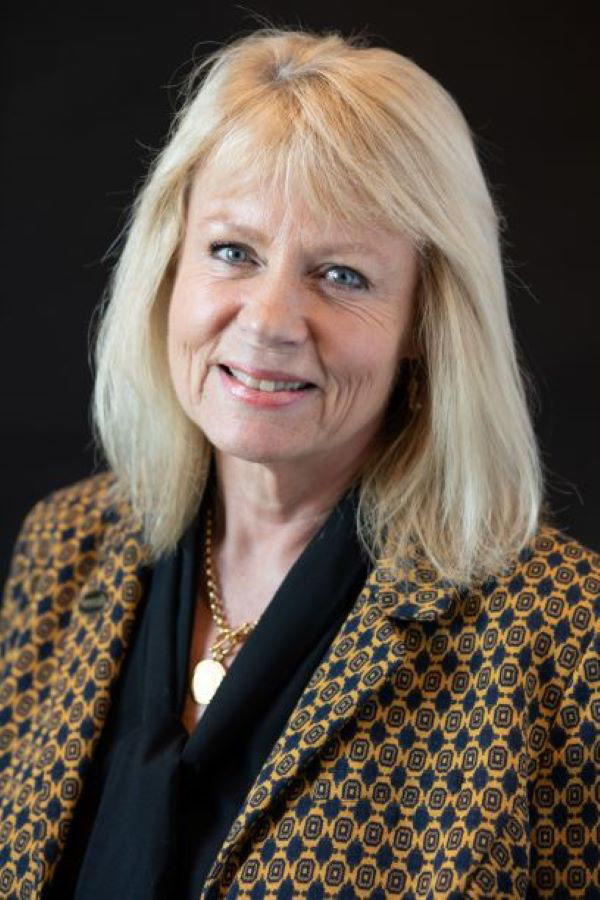 Fairley Bell Cook is co-owner of a family real estate enterprise, Marjan Ltd., and Bell Investments Limited Partnership. She also is president of the Bell-Cook Family Foundation. She is chair of the Appalachian State University Foundation Board of Directors and former member of the Yosef Club Advisory Board. She is a member of the Dean’s Club in the Walker College of Business and provides philanthropic support to the Hayes School of Music, Belk Library and Information Commons, College of Fine and Applied Arts and The Appalachian Fund. Cook is a 1981 App State graduate. 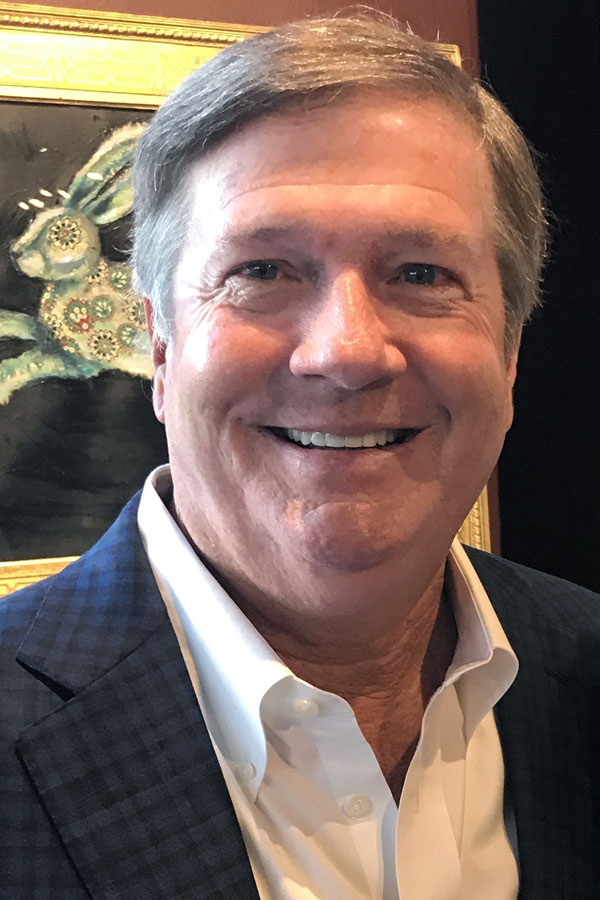 Joseph Jeffries Chesson is owner and president of Chesson Property Management and owner, president and broker-in-charge of Chesson Realty of Wilson Inc. He serves on the Appalachian State University Foundation Board of Directors. His community involvement includes serving as president of the Wilson Board of Realtors, president of the Rotary Club and a member of Greenfield School’s Board of Trustees. He also was the first president of the Carolina Mudcats Booster Club. Chesson is a two-time winner of the Realtor of the Year Award and has volunteered with the Sugar Mountain Ski Patrol for 35 years. He earned his bachelor’s degree from App State in 1977.

About Appalachian’s Board of Trustees

The Appalachian State University Board of Trustees is a 13-member body that promotes the development of the institution within the functions prescribed by the UNC Board of Governors. The board serves as advisor to the Board of Governors on matters pertaining to the university and also serves as advisor to the chancellor concerning the management and development of Appalachian. The powers and duties of the Board of Trustees are primarily defined and delegated by the Board of Governors. Individuals are appointed to four-year terms by the President Pro Tempore of the Senate, the Speaker of the House of Representatives, and the UNC Board of Governors. Included as a voting member of the board is the president of Appalachian’s Student Government Association. The president of Appalachian’s Alumni Council and chairs of the Faculty Senate and Staff Senate serve as ex officio constituency representatives to the board. Learn more at http://chancellor.appstate.edu/bot.

As the premier public undergraduate institution in the state of North Carolina, Appalachian State University prepares students to lead purposeful lives as global citizens who understand and engage their responsibilities in creating a sustainable future for all. The Appalachian Experience promotes a spirit of inclusion that brings people together in inspiring ways to acquire and create knowledge, to grow holistically, to act with passion and determination, and to embrace diversity and difference. Located in the Blue Ridge Mountains, Appalachian is one of 17 campuses in the University of North Carolina System. Appalachian enrolls more than 20,000 students, has a low student-to-faculty ratio and offers more than 150 undergraduate and graduate majors. 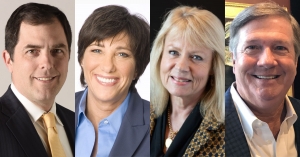 Lampe, Schaefer, Cook and Chesson appointed to App State’s Board of Trustees 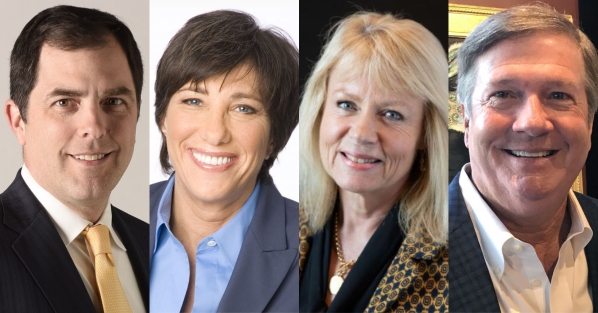