North Carolina's economy will grow in 2017, according to an expert panel that included finance professor and economist Harry Davis

Department of Finance, Banking and Insurance Professor Harry Davis was part of an expert panel that said North Carolina's economy will grow somewhat in 2017. The panel members cautioned against counting on robust growth during the coming year, however, according to the Carolina Journal.

Governor Roy Cooper was on hand at the event to share remarks on the state of the state.

The four economists all agreed that North Carolina would grow faster than the rest of the country in 2017, forecasting the addition of thousands of jobs, according to a news post from governing.com.

Dr. Davis is a Professor of Finance, Banking and Insurance in Appalachian State University's Walker College of Business and an economist for the North Carolina Bankers Association. 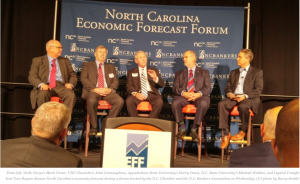 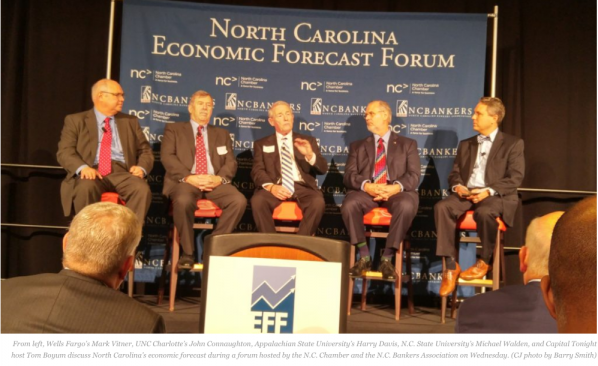