BOONE, N.C. — The debut of new spaces at Kidd Brewer Stadium to honor Mountaineer legends and supporters continues this fall with the naming of the Hatley Pavilion for alumnus Robert “Bob” Hatley ’72.

In September, the Appalachian State University Board of Trustees Executive Committee approved a recommendation to establish the Hatley Pavilion at Kidd Brewer Stadium’s north end zone facility. The naming is in recognition of a $500,000 gift to App State Athletics from the TowneBank Foundation in honor of Hatley and his wife, Carol Jane Hatley.

The leadership gift was part of App State’s A Mountaineer Impact fundraising campaign, launched in February 2017, which reached its $60 million goal earlier this year.

“Bob and Carol continue to support App State Athletics at the highest level, and this gift has been critical in completing the north end zone construction,” said App State Athletics Director Doug Gillin. “We are pleased to honor them with the Hatley Pavilion — part of this new, state-of-the-art facility — to say thank you for their support of our student-athletes.” 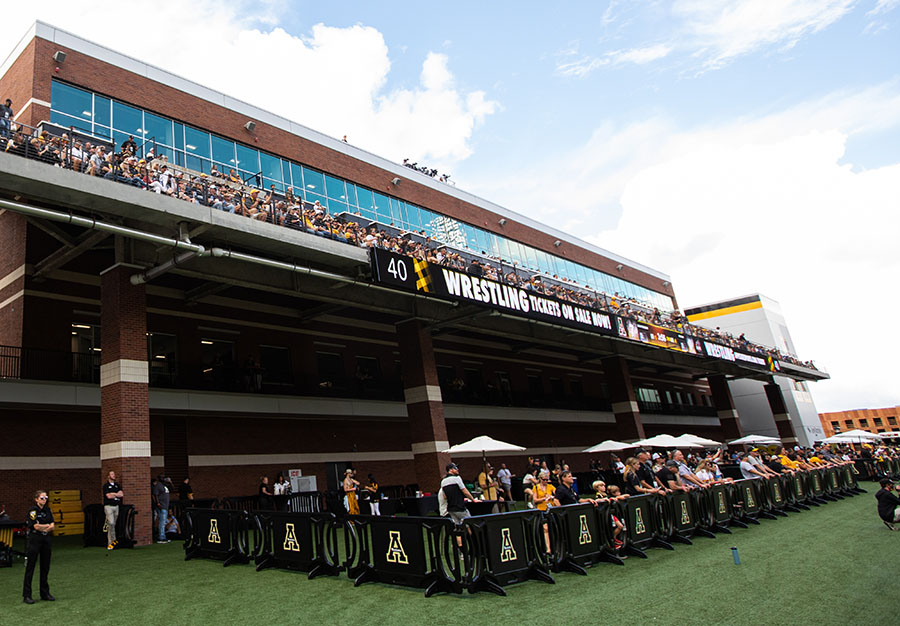 Hatley, a native of Concord, earned a Bachelor of Science in business administration from App State. He played basketball for the school’s freshman team and attended App State during the school’s switch from NAIA to NCAA membership.

Hatley began his banking career working with Wachovia in various capacities, including as city executive in Cary. He later worked for Peoples/Centura Bank, and in 1999, he founded Paragon Bank, which, under his leadership, grew from $15 million in assets in 1999 to more than $1.5 billion in 2016. Paragon was acquired by Virginia-based TowneBank in 2018, and Hatley now serves on the bank’s board of directors.

In 2015, Hatley was appointed by North Carolina Gov. Pat McCrory to a four-year term on App State’s Board of Trustees.

More than 400 student-athletes compete in 17 NCAA Division I varsity sports at Appalachian State University. App State’s nationally ranked football team has enjoyed unprecedented success at the highest level of Division I (Football Bowl Subdivision), with six bowl wins in its first six years at the FBS level and four Sun Belt Conference championships. The Mountaineers were a dominant force in the Southern Conference for more than 40 years before moving up to the Sun Belt Conference in 2014. App State student-athletes in all sports pursue daily comprehensive excellence in academics, competition and community involvement. All varsity teams compete in the Sun Belt Conference, except for field hockey (MAC) and wrestling (SoCon). Learn more at https://appstatesports.com.

As the premier public undergraduate institution in the state of North Carolina, Appalachian State University prepares students to lead purposeful lives as global citizens who understand and engage their responsibilities in creating a sustainable future for all. The Appalachian Experience promotes a spirit of inclusion that brings people together in inspiring ways to acquire and create knowledge, to grow holistically, to act with passion and determination, and to embrace diversity and difference. Located in the Blue Ridge Mountains, Appalachian is one of 17 campuses in the University of North Carolina System. Appalachian enrolls more than 20,000 students, has a low student-to-faculty ratio and offers more than 150 undergraduate and graduate majors. 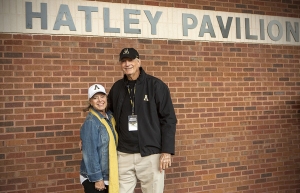 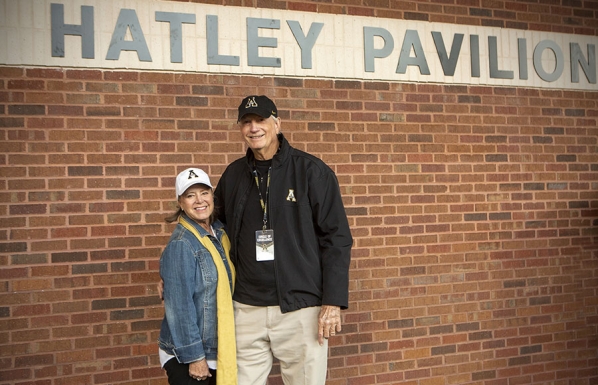