A proposed recreation center would positively impact community, economic and health of High Country citizens, according to research conducted by students and faculty at Appalachian State University's Walker College of Business.

Using benefit-cost analysis, Walker College of Business economic students concluded with 90-percent certainty that the estimated $26.125 million facility will generate $10.125 million in benefits above costs over a 30-year period.

Economic impacts are calculated by the increase of spending in the local economy due to visitors. The students estimated that hosting a minimum of four youth tournaments annually could infuse $7.4 million into the local economy over a 30-year period. Recent economic impact studies on a High Country Soccer Association tournament revealed that a single event would infuse $121,000 into the economy.

Community benefits were constructed based on a consumer surplus analysis of the recreation center's anticipated monthly membership fee and anticipated monthly users. Using data from Watauga County Parks and Recreation, students estimate 3,136 and 6,776 members. A potential $15.6 million is expected in community benefits, while the most conservative model still estimated an impact of $7.2 million.

The expected health care savings from the creation of the complex range from $10.9 million to $1.3 million. Health care savings are divided between two age groups, members 65-years and older and members younger than 65. The analysis estimates a yearly savings between $500 and $750 for members over 65-year. For members younger than 65-years, yearly savings are estimated between $3,843 and $5,765. Over a 30-year period, both groups combined will save a conservative $1.3 million on healthcare.

The proposed 71,000 square foot recreation center will include a $14.5 million aquatic center. The remaining facilities, which will include basketball courts and tennis courts will cost $11.625 million.

Members of Appalachian State University's student chapter of the National Association for Business Economics (NABE) conducted the research and were supervised by Department of Economics Chairperson John Whitehead. 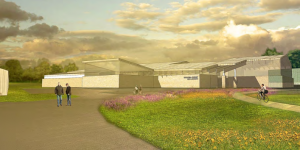 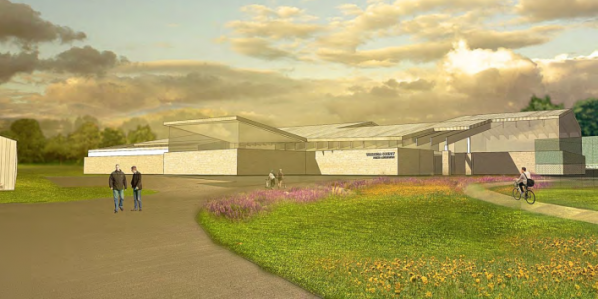