Dr. Keith Bentley graduated from Wilkesboro High School in 1948 and started practicing dentistry in Wilkes in 1958, and continued his practice for 40 years. He is a member and past president of the UNC Dental Alumni Association, the American Dental Association, N.C. Dental Society and the International College of Dentists. He received the N.C. Dental Society's Distinguished Service School award. He was a founding member of the Wilkes Public Health Dental Consortium and worked as a volunteer dentist. Dr. Bentley was also a founder of the Wilkes Education Foundation that gives scholarships to high school students. Dr. Bentley and his wife, Aileen, have two children.

Lady Sara Lou Harris Carter was born in Wilkesboro and graduated and taught at Lincoln Heights Elementary, leaving her teaching job to enroll in Columbia University in New York, where she earned a master's degree. The Branford Modeling Agency signed Carter as a model in the 1940s. She became the first black woman featured in the New York buyers' fashion show. She was married to John Carter, a lawyer and politician from British Guiana (now Guyana). Queen Elizabeth II knighted him in 1966, entitling his wife the right to be called Lady Sara Carter. Carter owned and operated the Sara Lou Charm for Girls in Guyana and appeared on the cover of over 25 magazines. Lady Carter is survived by three children and several grandchildren.

Deneen Zezell Graham-Kerns, daughter of Dr. and Mrs. Bobby Graham, former teachers in the Wilkes School system, was the first African American to be crowned Miss North Carolina. Many events celebrating Graham-Kerns' title were held in Wilkes County. Graham-Kerns was the state representative at the 1984 Miss America Pageant. She has traveled to the Mediterranean, Far East and Alaska with the U.S. Department of Defense Entertainment tours as a performer and featured speaker. Graham-Kerns currently lives in Georgia with her husband, Gregory, and her daughter.

Johnson Jay Hayes, born in Purlear, was a federal district court judge. He graduated from Wake Forest Law School in 1909. In 1927, President Calvin Coolidge appointed him as Middle District court judge and he was the only judge of the district for 30 years. Hayes helped organize the Wilkes Building and Loan Association and the Kiwanis Club. Always interested in education, he was instrumental in establishing Wilkes Community College and in moving Wake Forest College from Wake County to Winston-Salem. Hayes married Willa Virginia Harless and they were the parents of six children.

Dr. James (Jim) A. Richardson was a 1960 graduate of North Wilkes High School and a successful basketball coach at West Wilkes High, Wilkes Central High, Isothermal Community College, East Tennessee State University and Austin Peay State University. During 1972-80, he was employed with the N.C. State Department of Community Colleges. Richardson's leadership roles were instrumental in helping community colleges receive accreditation by the Southern Association for Colleges and Schools. He successfully pursued his doctorate in higher education from Duke University and later served as president of Western Piedmont College for 25 years. In 2005, he received the N.C. Long Leaf Pine Award. Richardson and his wife, Jan, have one daughter.

Nikeard (Nike) Bruce Smithey was born on Aug. 11, 1880. Smithey, as a young man, went from door to door selling beef in the Wilkesboro community. N.B. and his father, Isaac Smithey, bought the Wilkesboro Hotel. In the hotel building, Smithey opened a store on the first floor which was known as "Smithey's, The Great Bargain Givers." He bought a store in North Wilkesboro and later a chain of stores was opened in northwestern North Carolina, Tennessee, and Virginia. A total of 17 were operated at the time of his death in 1953. Smithey was a member of the Deposit and Savings Bank and was instrumental in the consolidation, which created the Northwestern Bank. He was married to Hattie Little and they had two daughters.

Lincoln (Linc) Sydnor Spainhour was born Feb. 19, 1908. He operated and expanded Spainhours with his brothers from humble beginnings of a general mercantile to 11 locations throughout western North Carolina. Spainhour was always willing to stay late to provide a customer time to shop and make sure they were satisfied with their purchase. Spainhour married Mozelle Cochran and they had three children.

Phillip (Phil) Gerald Stevens graduated from Beaver Creek High School in 1972 and attended Wilkes Community College and Appalachian State University. In 1972, he began his 28-year career with Lowe's Companies as store employee and went on to several variety of management positions. Stevens is the owner and president of Specialty Car Company Inc., and president of Phil G. Stevens and Associates. He founded the Watauga, Ashe, and Wilkes (WAW) Scholarship Endowment which has supported 82 students and 17 current recipients since 2002. Stevens has served on many nonprofit boards. He has two daughters and four granddaughters.

John Alexander Walker was born in Philadelphia, Pa. and in 1958, he joined Lowe's Company and later was part of the "office of president" with Pete Kulynych, Leonard Herring, Joe Reinhardt, and Bob Strickland. Walker had the responsibility for marketing, promotions and store managers. Walker received many distinguishing honors and awards both inside and outside of the home building industry. The School of Business at Appalachian State University was named after Walker, as was the Walker Center at WCC. Walker and his wife Beryl had five daughters. 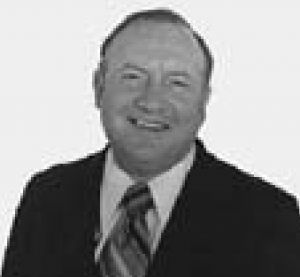 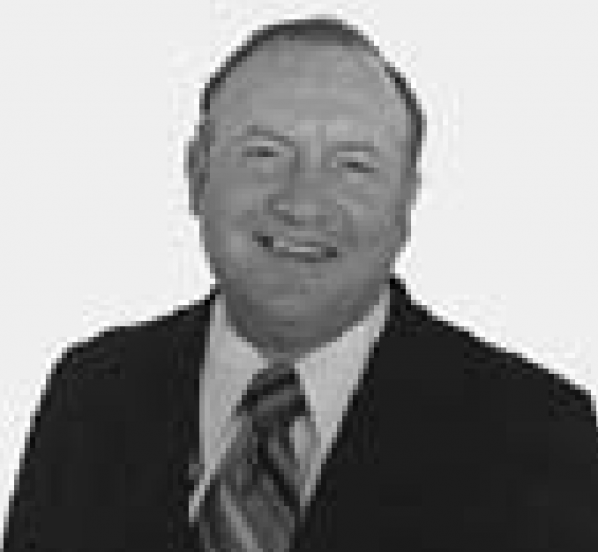