WCOB alumni appointed to Appalachian’s Board of Trustees 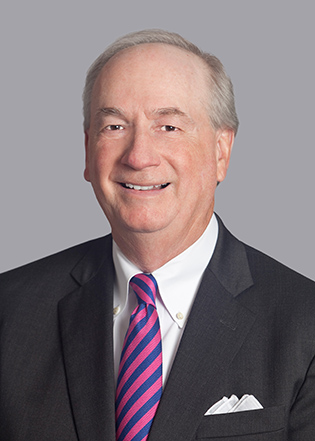 ASU NEWS—Robert C. Hatley and D. Kenan Smith have been appointed by Gov. Pat McCrory to four-year terms on Appalachian State University's Board of Trustees. Their appointment is effective immediately.

A native of Concord, Hatley received a Bachelor of Science degree in business administration (BSBA) from Appalachian. He has served on the university's Board of Visitors.

Hatley of Cary is president and CEO of Paragon Bank, which he founded in 1999. Under his leadership, the company has grown from $15 million in assets in 1999 to more than $1.3 billion today.

Hatley began his career with Wachovia, now Wells Fargo, as a field representative, credit manager, branch manager and a city executive. He later worked for Peoples/Centura Bank, serving his last four years there as regional market manager of the Wake County commercial market.

Hatley is the 2015-16 chairman of the North Carolina Bankers Association.

Smith of Salisbury is a managing partner of Second Creek Development Company, a venture capital firm. He previously was a financial advisor with UVEST Financial Services. 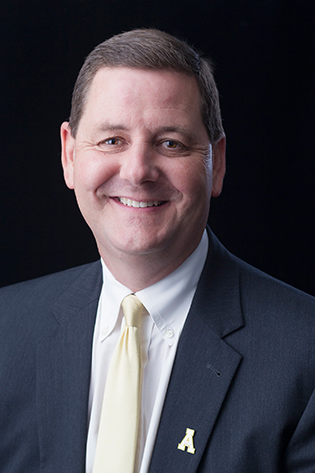 Smith graduated from Appalachian with a Bachelor of Science degree in business administration (BSBA). He has served as a member of the Appalachian State University Foundation and the Appalachian Alumni Corporate Committee.

He is a member of the Salisbury Civitan Club and serves on the club's charitable foundation board. Smith is a past member of the board of directors of the Novant Health Foundation Rowan Medical Center.